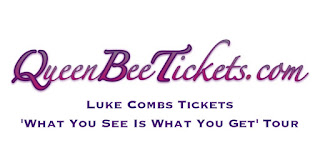 Country megastar Luke Combs has extended his 'What You See Is What You Get' tour to include 16 new cities, including his debut at Madison Square Garden, and fans are pumped. The newest portion of the tour kicks off on September 19 in Raleigh, North Carolina at PNC Arena and wraps up a few months later on December 4 in Boston, Massachusetts at TD Garden. Openers for Luke Combs' tour include Ashley McBryde with either Drew Parker and Ray Fulcher on select dates. 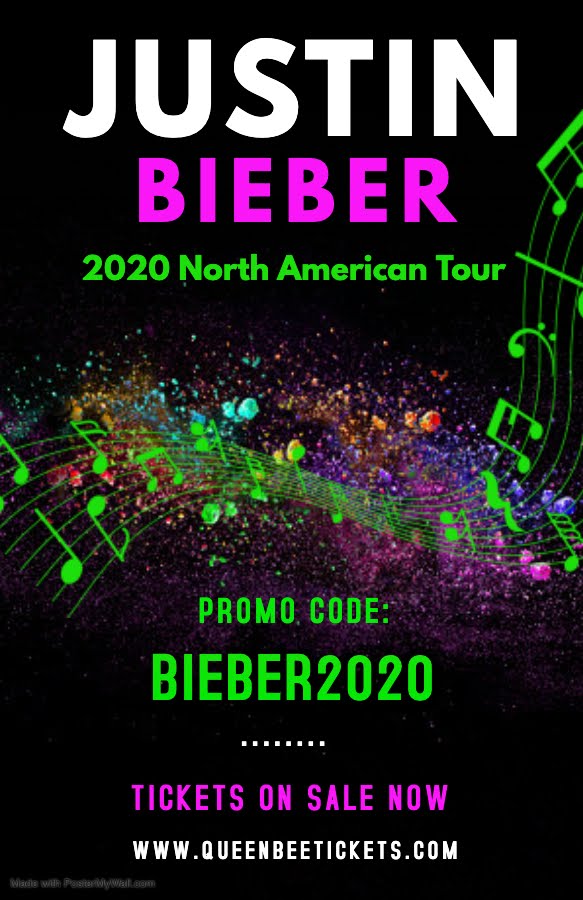